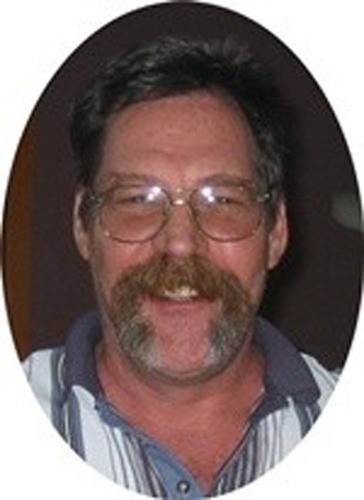 ROCHESTER - Jerry Walter Richardt died Wednesday, March 31, 2010 in his home surrounded by family. Jerry, an identical twin, was born May 30, 1950 to Elizabeth "Pat" Smith and Leslie Richardt in Rochester, MN. Jerry graduated from Mayo High School in 1968 and then served in the Navy from 1969-1973. He began working with the Rochester Fire Department in 1974. This is also the year he married Theresa Thompson. The two of them had three daughters before they divorced in 1986. Jerry retired from the RFD in 1996. His interests included but were not limited to golf, lawn care, gardening, deer watching, and various card and board games. He was a great father, son, brother, and loyal friend. Jerry is survived by his three daughters, Jadee (Mark) Borst, Jodie (Brian) Meurer, Jacobi (Ian Keen) Richardt; four brothers, John (Darlene) Richardt, Jim Richardt, Steve (Susan) Richardt, and Craig Richardt; three grandsons; one granddaughter; and many nieces and nephews.Jerry is preceded in death by both his parents and a sister-in-law.A Memorial Service will be held at 11:00 A.M. on Tuesday, April 6, 2010 at Zumbro Lutheran Church, 624 3rd Ave. SW with Rev. Wayne Vogt officiating. Visitation will be from 4-7 P.M. on Monday, April 5, 2010 at Ranfranz & Vine Funeral Homes and an hour prior to the service at church. Military honors will be provided by the American Legion Post 92.

You have my deepest sympathies on Jerry's passing. He is one of the memorable people I have known in RFD.


Karen and I are on vacation this week and unable to attend the services.


May the Lord strengthen you at this time.

My prayers for the entire family.

Sending lots of love to the entire family.

The attached photos are added to the memorial of Jerry Walter Richardt to help share their legacy.