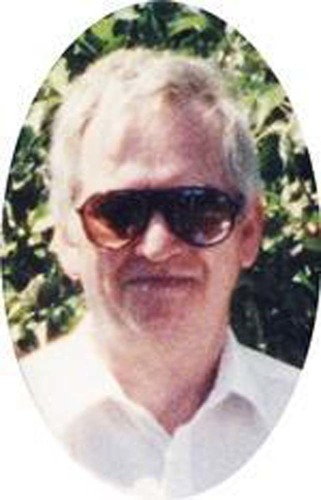 ROCHESTER: Roger T. Budd, age 71, passed away Friday, January 14, 2011 at his residence.Roger Terri Budd was born on September 28, 1939 to Gerald and Helen (Ulwelling) Budd in Austin, MN. Roger and his family moved around during the war to places such as Washington and Texas. They moved to Austin, MN in 1946. Roger graduated from Austin High School and then went onto Technical college as a draftsman. Roger helped out at Gerald Budd Plumbing & Heating in Austin. He married Judy Madgaarden in November of 1960, they later divorced. He then married Ruth Tollefson on April 16, 1971, they later divorced. He worked for the MN Department of Transportation, retiring in 1999 after 33 years of service. Roger moved to Rochester in 1975. Roger was a former Eagle Scout and was a part-time bartender for The Old Depot House, Top of the Rock, Baccus and was a bartender in St. Charles for several years. Roger enjoyed golfing, working on crossword puzzles, watching military movies and going out for coffee and golfing with his MN D.O.T. friends. He also enjoyed models of ships and cars, especially corvettes, for every corvette he owned he would build a model of it.Roger is survived by his mother, Helen; 2 children, Kenny (Laura) Laskewitz of Rochester, MN and Randy (Angie) Laskewitz of Austin, MN; 2 grandchildren; 1 great grandchild; a brother, Warren (Laurel) Budd of Rochester, MN and many nieces and nephews. He is preceded in death by his father, Gerald.There will be a memorial service at 11:00 a.m. on Tuesday, January 25, 2011 at Bethel Lutheran Church (810 3rd Avenue SE). Visitation will be from 10:00 - 11:00 a.m. on Tuesday at the church. Burial will take place at a later date at Oakwood Cemetery in Austin, MN. Ranfranz and Vine Funeral Homes 5421 Royal Place N.W. Rochester, MN 55901 (507) 289-3600 www.ranfranzandvinefh.com

We wish to send our condolences to the family, especially Helen. We have not had contact for number of years. Gene Gerhart (2nd cousin of Roger). But remember Bud and Helen and Uncle Henry and Aunt Sadie when I was a youth.

The attached photos are added to the memorial of Roger Teri Budd to help share their legacy.