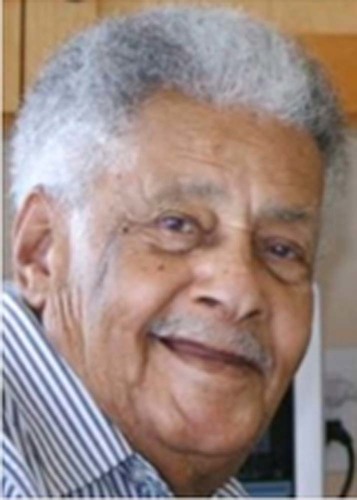 Marshall Barnes was born on April 22, 1920 in Columbia, Mississippi to Marshall and Ella (Weathersby) Barnes.He died on June 5, 2011 at home with his family by his side.

Marshall moved with his family to Hattiesburg, Mississippi and graduated from Hattiesburg High School.He served in the United States Army from November of 1942 to August of 1948 and served during the European Campaign and in the Marshall Islands.He received the European African Middle Eastern Campaign Medal.He retired from the military in 1973.

Our family grieves the loss of our "Uncle Bud". We love you!

So sorry for your loss.  Bud was a very special person.  My thoughts and prayers are with your family at this time.

The attached photos are added to the memorial of Marshall "Bud" Barnes to help share their legacy.