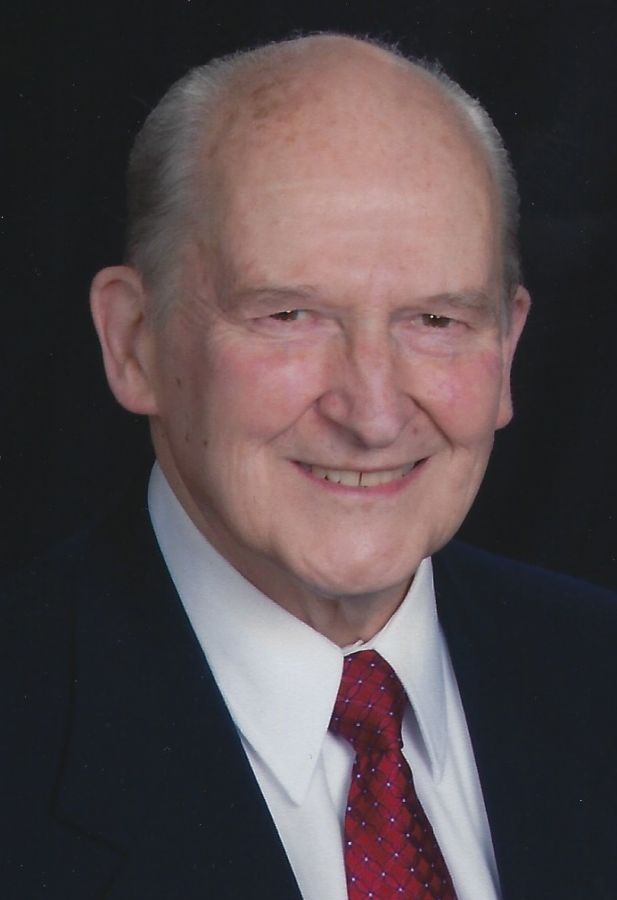 Adolf Walser passed away May 9, 2018, at his home in Rochester, Minnesota. He was born July 23, 1935, in Vienna, Austria. He arrived in the United States as an exchange student at the age of 19 and proudly became an American citizen in 1968.

Since he was to return home to Vienna and run the family business, he majored in Economics at the University of North Dakota. While there, the chief of the biochemistry department encouraged him to come work in his lab. Adolf learned that he really enjoyed science and decided to attend medical school and earned a combined biochemistry Master's Degree and his 2-year Medical Degree. He finished his Medical Degree at the University of Minnesota and graduated from medical school on June 15, 1963. He spent a year in Saint Paul, Minnesota, completing an internship at Bethesda Hospital.

Adolf married Helen Lillehaugen on June 15, 1959. His favorite story was how he met her. When he was a medical student, he had a job as an ambulance driver at the hospital where Helen worked. It was his first night on the job, an emergency call came in, and he jumped in the ambulance and took off. When Adolf got to the first intersection, he realized he didn't have directions or the nurse that had the directions. He had to go back to the hospital to pick her up. As he said, he's been picking her up ever since!

In 1964, Adolf was drafted into the U.S. Army. He served in Landshut, Germany, for two years and Murnau, Germany, for one year, training medics that were going to Vietnam to help wounded soldiers. In 1967, he and his family moved to Rochester, Minnesota, where he started his residency at Mayo Clinic. In 1972, Adolf joined the staff of Mayo Clinic in the Department of Internal and Preventive Medicine. He also served for 20 years as the Medical Director of IBM. He retired from Mayo Clinic in 2001.

Adolf enjoyed life, had a strong curiosity and was always learning. He loved to travel, work in his garden, swim, ski, attend concerts, play scrabble, solve crossword puzzles, and he had a surprising passion for riding rollercoasters. But most of all, he treasured time spent with family.

The family suggests memorials to the Poverello Foundation, an organization that Adolf supported. The Poverello Foundation is named for Saint Francis of Assisi who devoted his life to serving the poor. The Foundation continues his legacy providing financial support to the neediest patients for the care they receive at Saint Marys Hospital.

5 people have supported the family by purchasing them flowers or gifts from the Healing Registry.

So sorry to see Dr. Walzer passed away. Our families were friends in Landshut, Germany, where Dr. Walzer delivered my middle brother, Dan Anderson. Dr. Walzer was a kind and wonderful man who also happened to be an excellent doctor as well. My sympathies to Mrs. Walzer, Demise, Debbie, and Darlene.

May beauty live on in the memories of your father and bring you peace.

The attached photos are added to the memorial of Adolf Walser, M.D. to help share their legacy.

Thank you for sharing your memory of Adolf