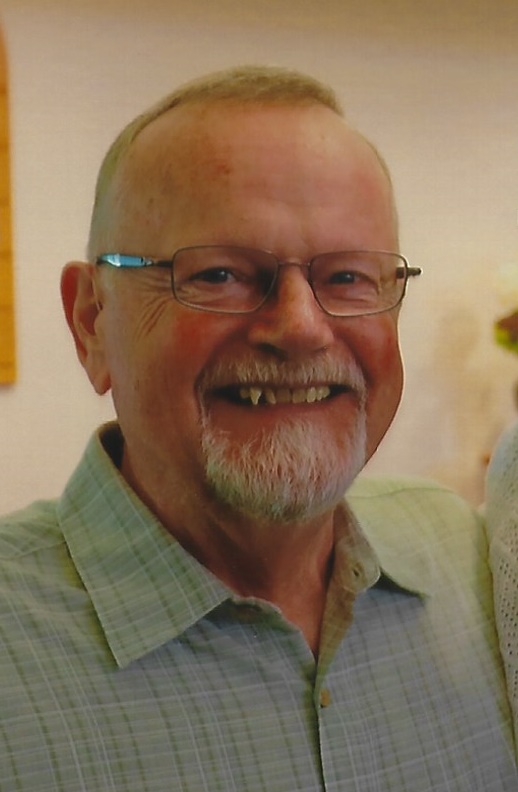 Dennis Earl McKenzie, age 77 of Rochester, MN passed away peacefully at his home on Tuesday, April 16, 2019 after a seven-year battle with Alzheimers.

Dennis was born September 13, 1941 in Charles City, Iowa the son of Earl and Lucille (Maulsby) McKenzie. He graduated Charles City High School in 1959. He worked for White Motor Company and Sears in Iowa and New Ulm prior to moving to Rochester in the early 80's. He met Terri Madsen in 1982 in Rochester and they were married September 17, 1983 at Zumbro Lutheran Church. Dennis continued his sales career in Rochester working for Vikings Oldsmobile, Tom's Pontiac and Kinselle Auto. He also sold freight and dispatched for Wilson Refrigeration retiring at the age of 62.

Dennis loved biking the trails, music, computers and working in the yard. He enjoyed his dogs, especially Milo "his bud" who had been by his side throughout his diagnosis. He was a member of Trinity Lutheran Church in Rochester and former member of the Elks.

Dennis was preceded in death by his parents; parents-in-law, Dale and Adele Madsen; brother-in-law, Mike Madsen and his beloved dog, Milo.

Denny's last wish was to donate his organs to Mayo Clinic Alzheimers research in hopes of finding a cure. A special thanks goes to Visiting Angels and Season's Hospice for the wonderful care of Denny these past few months. Also, a special thanks goes to all of Denny and Terri's friends, neighbors and family - too many to name for all their love, support and acts of kindness these past few years. You are all Angels! Also, Terri wishes to thank her work family/friends on DO2D Saint Marys for all their love and support as she traveled the Alzheimers journey with Denny these past 7 years

A Celebration of Dennis' life will be held Saturday, April 27, 2019 at 10:30 a.m.at Ranfranz and Vine Funeral Homes, 5421 Royal Place NW, Rochester. Visitation will be held 4:00 pm to 8:00 pm on Friday, April 26, 2019 and one hour prior to the service at the funeral home. To share a special memory or condolence, please visit www.ranfranzandvinefh.com. Memorials are preferred to the Alzheimers Association or the American Cancer Society.

I am so sorry for your loss. I hope you find comfort that he is in glorious heaven right now, in good health and spirits. And forever to be loved by God and surrounded by angels. He is able to be with his family and friends again who have also passed on. I send you healing thoughts. Love you all.

The attached photos are added to the memorial of Dennis McKenzie to help share their legacy.

Please help memorize Dennis McKenzie by recording your attendance below.