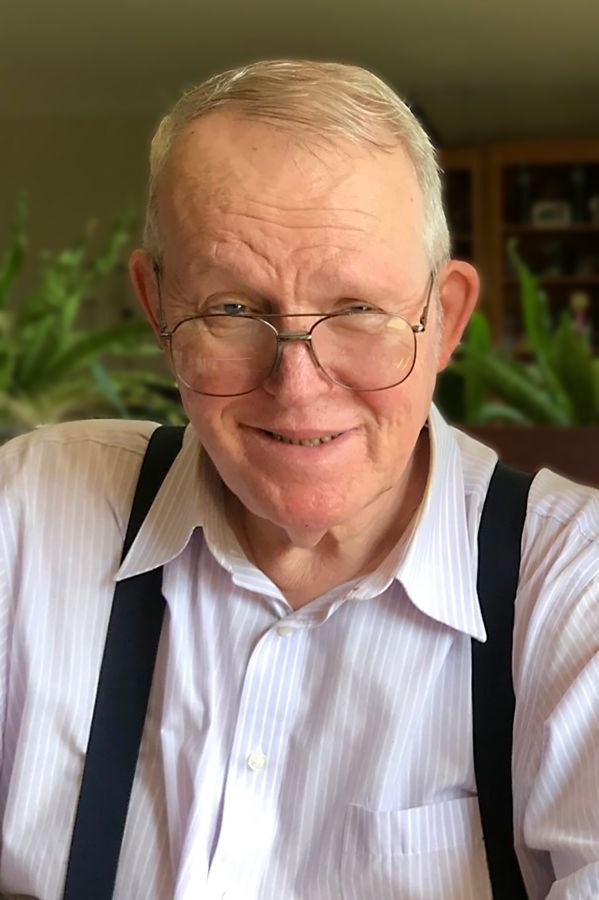 Michael Kerr Adams, 79, of Rochester passed away peacefully on May 16, 2020 at Pine Haven Care Center in Pine Island.

Mike was born on October 10, 1940 in Mason City, Iowa to Earling and Lois (Kerr) Adams. He graduated from Minneapolis Central High School and received his degree in English from the University of Minnesota. He married his childhood sweetheart, Gail Gunther, on November 25, 1960 in Minneapolis. Mike and Gail were a beautiful couple who squeezed every possible ounce

of joy out of life, and he was an exceptional caregiver from the time of Gail's diagnosis with Alzheimer's until her passing. He was blessed to find love again and married Lucille "Lou" Simmons in 2015.

Mike held several interesting jobs over the years. He attended the United Theological Seminary in the Twin Cities, and was a pastor at the Presbyterian churches in Westbrook and Currie, MN for a time, but spent the majority of his career serving as a postal clerk, first in Minneapolis, and later in Rochester. Mike was an active member of the American Postal Workers Union Local 897, and retired from the USPS in 2001. A true renaissance man, his interests and hobbies were varied, including birdwatching, music of all types, science fiction, movies, reading, square dancing, sports (especially watching Minnesota teams with his sons and being in the stands when his grandkids played), and was an avid student of history and theology.

He will be missed by many, including his wife, Lucille of Rochester; four sons, Brian (Nanci) of Zumbrota, Brett (Kim), Brendan (Amy) and Bryce (Cheryl), all of Rochester, and seven amazing grandchildren; Sean, Ashley, Justin, Jenna, Taryn, Bryn, and Taylor. He was preceded in death by his parents, wife Gail; and his sister Barbara.

The family will have a private inurnment at Oakwood Cemetery in Rochester. If you wish to honor Mike's life with a memorial, suggestions include Mayo Clinic (Palliative Care), the Zumbro Valley Audubon Society, Alzheimer's Association, or Calvary Evangelical Free Church.

Ranfranz and Vine Funeral Home is honored to be serving the Adams family; to share a special memory of condolence please visit www.ranfranzandvinefh.com

Many good memories of Mike and Gail through high school and college. I wish all the best to you as a family and pray you find the strength to move forward. Paul, Stephanie, Abigail and Olivia Doerre

Sorry to learn of Mike's passing. I knew him and Gail during their time at the UU church. I enjoyed connecting more with Mike during the years he cared for Gail as she declined and passed. I am glad he found another person to love & share his life with but sorry you didn't have very long together. Sorry you have to say goodbye during this time of COVID19 but still hope you can celebrate his life and share wonderful memories. Hold each other close. Julie Gilkinson

Please accept my sincere condolences and prayers during these trying times and sorrow. 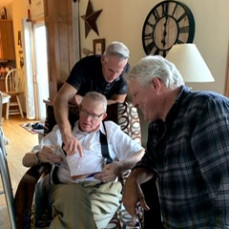 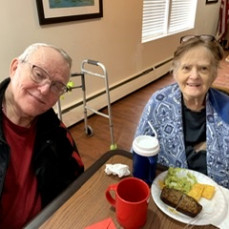 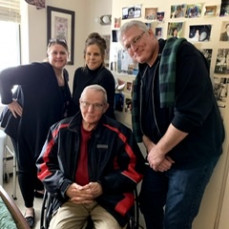 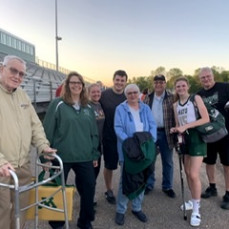 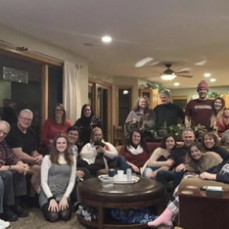 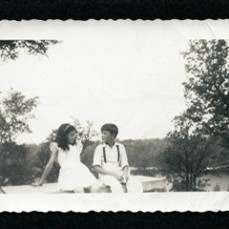 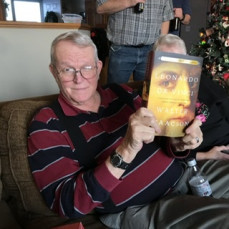 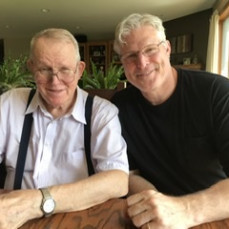 The services for Michael have not yet been added. Please sign up below to be notified when the services are ready.

The attached photos are added to the memorial of Michael Kerr Adams to help share their legacy.

Thank you for sharing your memory of Michael