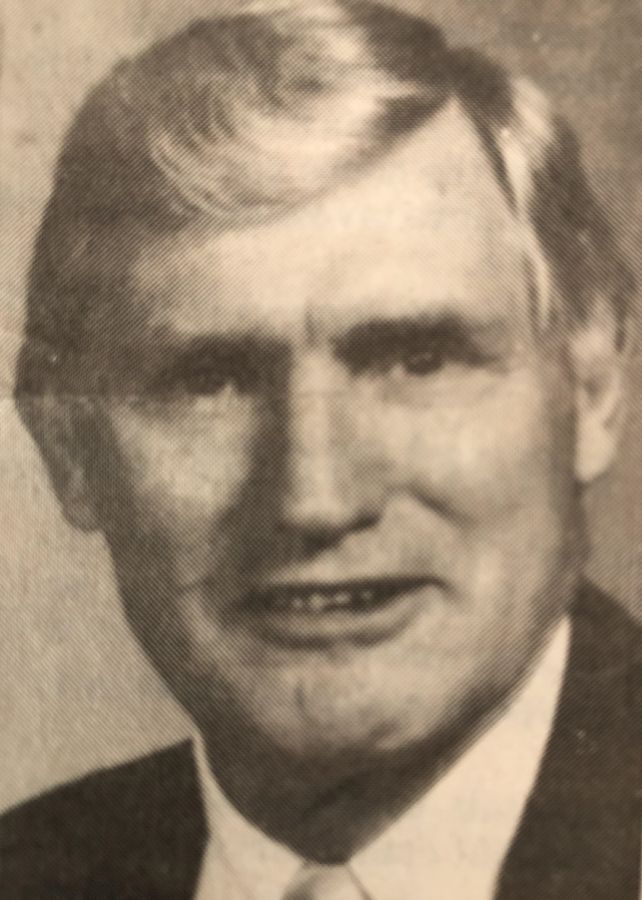 The memorial service will be announced at a future date. Condolence messages may be sent to Marion at: [email protected]. 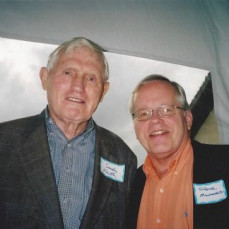 The services for Alexander have not yet been added. Please sign up below to be notified when the services are ready.

Thank you for sharing your memory of Alexander