DeWaine loved his family, the thousands of students that he educated through the years, his church and high school wrestling. He also loved every job he held. Put simply, he liked to work and he admired and respected all those who take pride in a job well done.

A Celebration of DeWaine Silker's life will be held on Saturday, July 17th at 11:00 am at Zumbro Lutheran Church, 624 Third Ave. SW, Rochester, MN. It will also be live streamed that day and a video of the service will be available the following week. Please go to Zumbro Lutheran's website for more information: https://zumbrolutheran.org. You are warmly invited to visit with the family at the church on Saturday from 10:00 until 11:00 and to stay for a luncheon following the service. Private family inurnment services will be held at a future date at St Olaf Lutheran Cemetery in Rock Dell, Millet Cemetery in Fillmore County and Robert College in Istanbul, Turkey.

For a couple of years while DeWaine lived at The Homestead at Rochester, he was a wonderful part of our book group. We loved when he would tell of his experiences as a teacher and his travels. 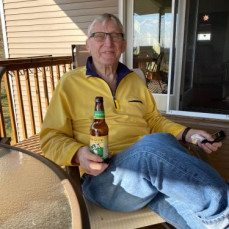 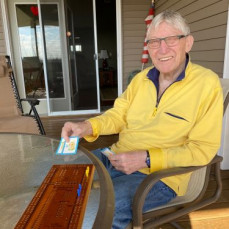 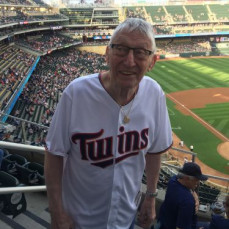 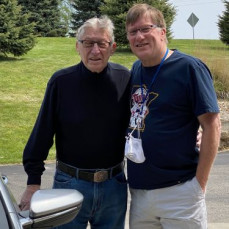 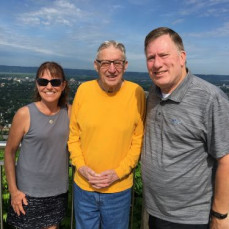 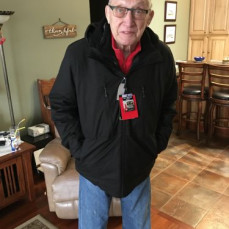 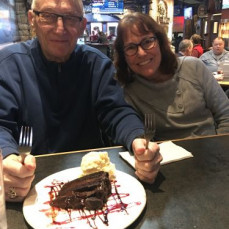 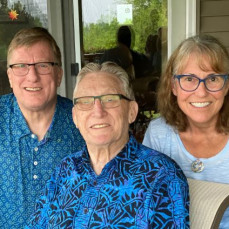 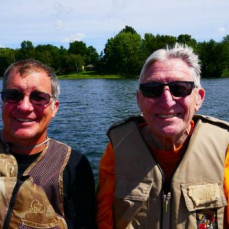 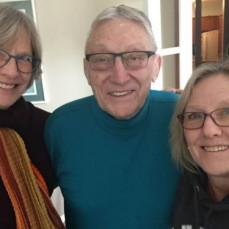 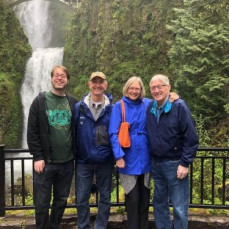 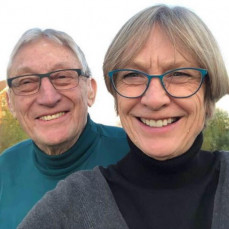 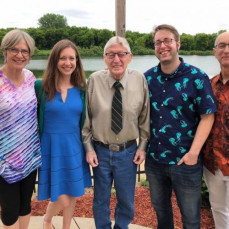 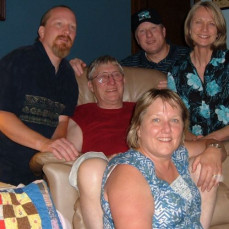 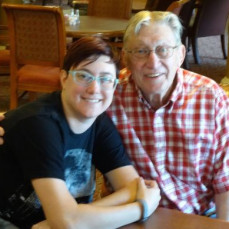 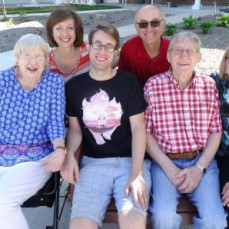 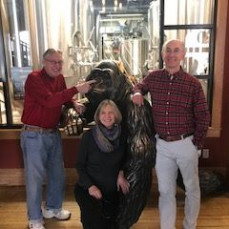