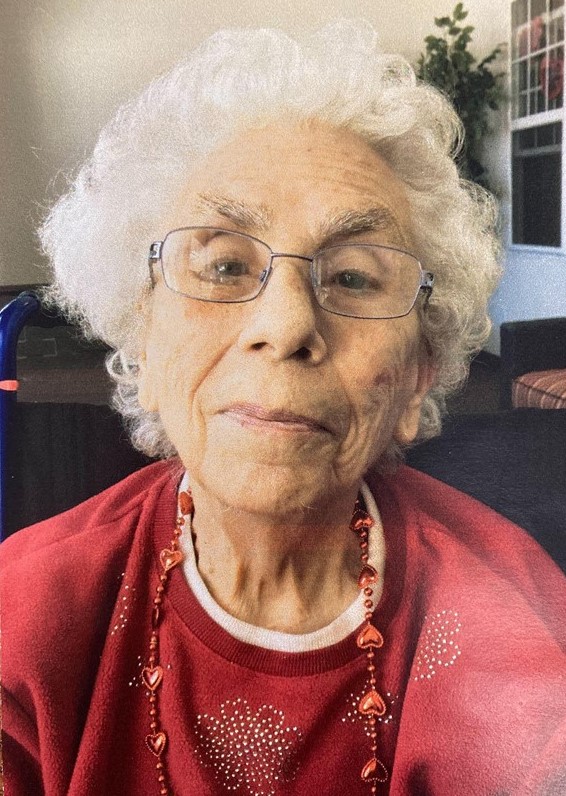 Alice June Riess was born June 4, 1930 in Kenyon, MN the daughter of Carl and Mabel (Heltne) Remold. She had two older twin sisters, Marilyn and Mavis and a younger sister, Delphine. Alice's mother died when she was a young teenager, so she was raised on the farm by her dad. Alice graduated from Kenyon High School in 1949. She worked as a nurse's aide at the Methodist Hospital and met her future husband, Howard Riess. They were married at Gol Lutheran Church in Kenyon on Wednesday, April 13, 1955 (which was her mother's birthday). In their union they were blessed with two children, Elizabeth and Carl. Alice was a daycare mom for many years in her home. She also worked as a housekeeper at the Galaxy Hotel.

Alice loved to knit and crochet- winning many ribbons at county fairs. She crocheted baby blankets, afghans, dresses and coats for her family and friends. She proudly crocheted the baptism outfit (dress, cap, booties and blanket) for her granddaughters Amanda, Emily and great- grand daughter, Brenna to wear at their baptisms. Alice was a country music fan with a nice collection of 78's and was a Minnesota Twins fan, too. She enjoyed Scandanavian baking of lefse, krumkaka , sandbakkles and rosettes. Alice and Howard enjoyed trips to Branson, the Pella Tulips, Alaska, Hawaii, Germany and Norway. She loved attending her grandchildren's events: school, sports and music. and was extremely proud of each one of them. Alice was a member of Zumbro Lutheran Church for 65 years and helped with weddings, funeral and church bazaars. She enjoyed baking cookies, family vacations, and time at Hay Lake Lodge.

She was preceded in death by her parents; husband, Howard Riess; son, Carl Riess; sisters, Mavis Oeltjenbruns and Marilyn Dahl.

Funeral services will be held at Noon on Saturday, April 24, 2021at Zumbro Lutheran Church 624 3rd Avenue SW, Rochester, MN. Visitation will be held one hour prior to the service at the church. Live streaming of the service can be viewed at www.zumbrolutheran.org. Private family interment will be held at Grandview Memorial Gardens, Rochester, MN. Memorials are preferred to The Haven at Cottagewood, Mayo Hospice or Zumbro Lutheran Church.

Ranfranz and Vine Funeral Home is honored to be serving the Riess family; to share a special memory or condolence please visit www.ranfranzandvinefh.com

I knew Miss Alice (and Dan) working in Haven, it was an honor to have served her and family. To know her is to never forget her strength, beauty and spirit. Rest In Roses Miss Alice!!! -Autumn Kunz CNA/TMA Haven @cottageW

F From the Brandenburger, Thomas, and Stortz Familie on Apr 23, 2021

Much love to you all! 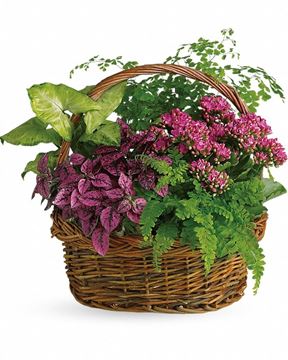 Secret Garden Basket was purchased for the family of Alice Riess by From the Brandenburger, Thomas, and Stortz Familie. 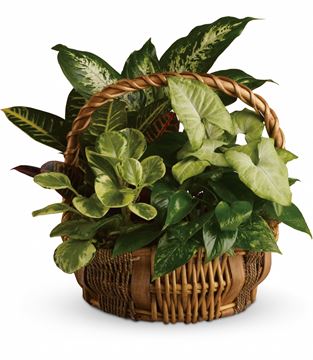 Emerald Garden Basket was purchased for the family of Alice Riess by Tribute Store.

Our deepest condolences to you and your family. We love you, Emily. 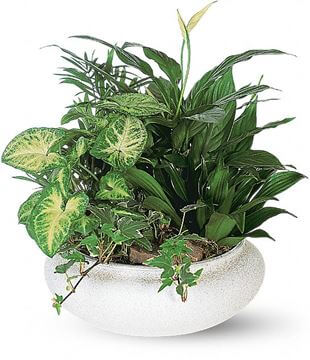 Medium Dish Garden was purchased for the family of Alice Riess by Love - Your Right Fit Family.

Alice was the grandmother of our daughter-in-law, Amanda Madsen. She loved her family. I will always remember the delicious sandbakkles she baked for Amanda and Leif’s wedding. May the family find comfort knowing Alice is in Jesus’ tender care and reunited with Howard.now.
Diane and Gary Madsen, Omaha, NE

Alice was my godmother. I will always remember her for making the best cookies ever and having some on hand for whenever the need arose! Love you Alice! I am happy that you are reunited with Howard in heaven! 💕
Pam

The attached photos are added to the memorial of Alice Riess to help share their legacy.

Please help memorize Alice Riess by recording your attendance below.