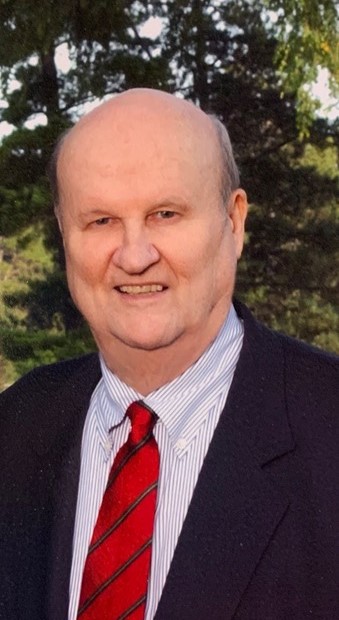 He graduated from New Ulm High School in 1948, where he achieved the rank of Eagle Scout and Order of the Arrow. In 1952, he graduated from the University of North Dakota with a bachelor of science degree. He then served as a Naval Officer (Lieutenant) in the United States Navy for four years, including 14 months with U. S. Navy Fleet Activities, Pusan, Korea, during the Korean War, and later at the Pentagon in Washington, DC. Jack married the love of his life, Marilyn DeLano, at St. John's Episcopal Church in Mankato, Minnesota on June 5, 1954.

Following his military service, Jack attended the University of Minnesota School of Dentistry and graduated in 1961. He established a dental practice in Rochester and forty years later retired from dentistry. Jack was a president of the Rochester Dental Society, a member of the American Legion, a Folwell Boy Scout troop leader, life member of Rochester Golf and Country Club, and founding member and vestry member of St. Luke's Episcopal Church.

Ranfranz and Vine Funeral Home is honored to be serving the Stewart family; to share a special memory or condolence please visit www.ranfranzandvinefh.com

Jack lite up every gathering at your home, his quick wit and story telling were a memory I will cherish. My sympathy Marilyn
JoLynn

Dear Marilyn, Ingrid and I were so saddened by the news of Jack's death. He was a great gentleman who had an easy amity, kindly nature, bright twinkling eyes, and a solid professional bearing. Certainly, he was a strong supporter of all your good work for the University and for your own professional career. We send our warmest and most heartfelt condolences do you and to your family. Very sincerely Bryan.

Sad to hear the passing of such an ebullient man. His reunion with Nancy will be joyous. Marilyn and Jack had a long and marvelous life together. He will definitely be missed.

The attached photos are added to the memorial of John Louis "Jack" Stewart to help share their legacy.