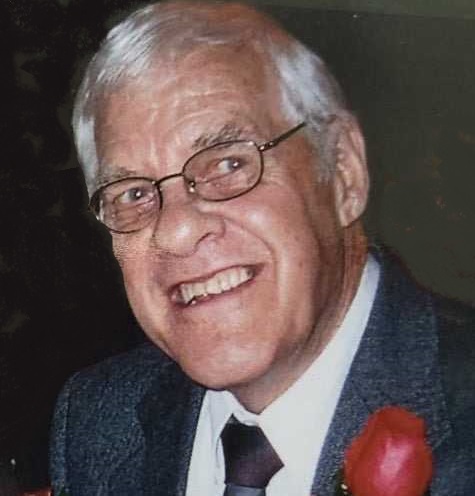 Donald I. Christensen, age 94, passed away Tuesday, September 14, 2021 at Seasons Hospice in Rochester, MN. He was born to Louis and Clara Christensen at his family home in Glen Lake, MN on July 20, 1927. He and his wife, Virginia, were longtime residents of Milaca, MN before moving in 2009 to Rochester to be closer to their family.

Living out his Eagle Scout oath, Don was committed to care for his family and community. He graduated from Excelsior High during WWII in 1945, and soon after, moved to Milaca, Minnesota to help his parents build a country farm home in their retirement years. There he became an active member of Zion Lutheran Church and joined the Army National Guard, proud to serve both God and country. It was at Zion in Luther League that he met and later married the love of his life, Virginia Ann (Nelson) on October 18, 1952. Together they raised their family of four children on several farms near Milaca where Don continued to build his business and sharpen his entrepreneurial traits. A countryman at heart, he continued to expand his cattle buying skills while also developing a successful insurance business and making local property investments. A friend to all he met and worked with, Don was an active leader on many local community boards throughout his life; the Lions Club, the American Legion, the Elim Home, and especially, his church council and Fairview's local and state hospital boards. His family was the center of his social life and outside activities, and his home a haven of love and support for the many who gathered there. A well-loved father and friend wherever he lived, he will long be remembered for his engaging conversations, his love for people, and most of all, his deep pride and concern for all he loved and cared for.

Special thanks for their compassionate care to Don's longtime physician, Dr Tom Poterucha of Mayo Clinic Rochester, to Pastor Vern Christopherson of Zumbro Lutheran, and to Don's many wonderful caregivers these last weeks at Seasons Hospice.

Don's Memorial Service will be held at 1:30pm Friday, September 17, 2021 at Zumbro Lutheran Church, 624 3rd Ave SW, Rochester, MN, with Pastor Vern Christopherson officiating. Internment and reception will follow the Service and all are welcome. It will also be live streamed that day and a video will be available. Please go to Zumbro Lutheran's website for more information: https://zumbrolutheran.org. Visitation will be held on Thursday, September 16 from 4-7pm at Ranfranz Funeral Home (5421 Royal Place NW, Rochester, MN). Masks are strongly recommended for those coming to the visitation. A second visitation will be held one hour prior to the Memorial Service at Zumbro. Masks are required at the church.

In lieu of flowers, memorials are suggested to Zumbro Lutheran Church of Rochester, Zion Lutheran Church of Milaca, or the charity of your choice. Ranfranz and Vine Funeral Home is honored to be serving the Christensen family; to share a special memory or condolence please visit www.ranfranzandvinefh.com 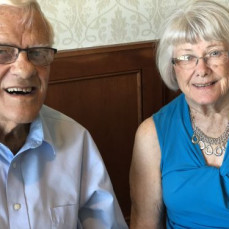 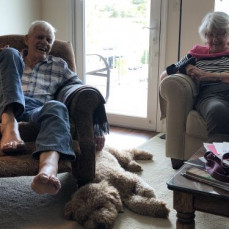 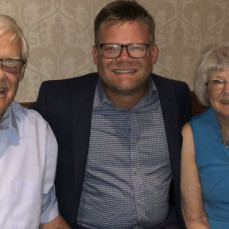 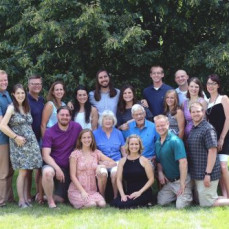 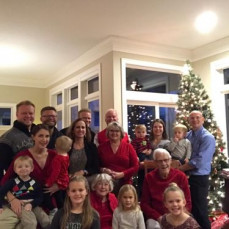 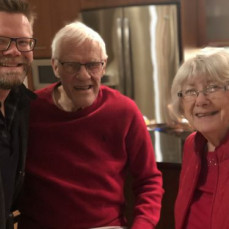 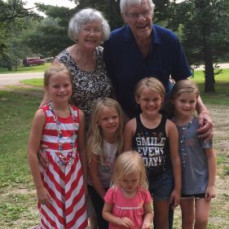 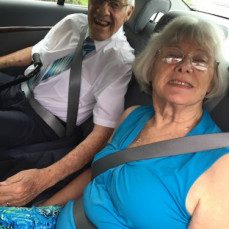 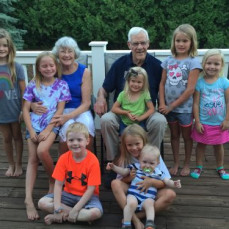 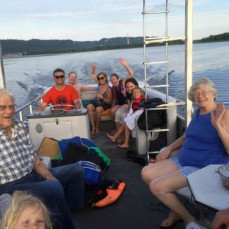 The attached photos are added to the memorial of Donald Christensen to help share their legacy.

Please help memorize Donald Christensen by recording your attendance below.