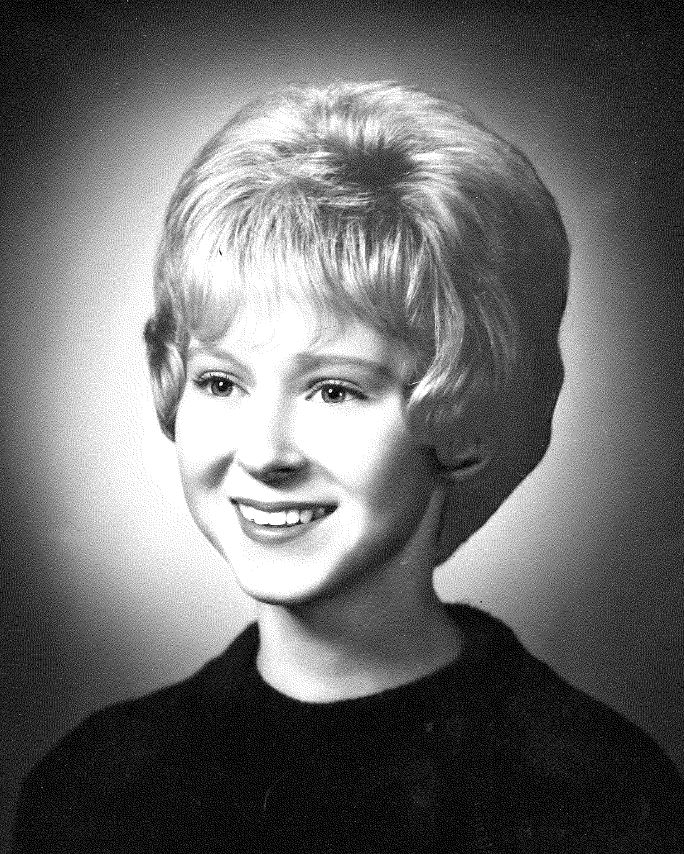 Marcia Gail Wiste, 74, of Rochester, MN, passed away peacefully in her sleep on October 2nd, 2021 at the Mayo Clinic Methodist Hospital. She was born to parents Gordon M. Kjos and Marilyn F. Kjos, on December 13,1946 in Lanesboro, MN.

Marcia graduated from John Marshall High School in Rochester, MN in 1965.
Marcia worked as a waitperson once all her kids were in school at Little Johns, Canadian Honker and Byerly's. She retired from Byerly's in 2010. Large Marge, as she was affectionately called by her Co-workers, was known for her sarcastic, dry sense of humor, her antics and love of pulling pranks. She kept her family and friends laughing. She also enjoyed taking care of her Yorkie, Willie, spending time with her family and friends, attending art fairs, and traveling.

Marcia met Dennis Wiste in 1973. They were married on June 10,1974 at the Minnehaha County Courthouse in Sioux Falls South Dakota. Together they raised 5 children.

She was preceded in death by her grandparents Ted and Martha Kjos, her parents, Gordon and Marilyn Kjos; her brother Paul Kjos; Father-in-Law, Orrin Wiste, and her sister-in-Law, Debbie Wiste.

As Marcia had requested to be cremated and no funeral, the family Invites you to join them at Fat Willy's November 13, 1-4 p.m. for a time to Celebrate Marcia's life.

Ranfranz and Vine Funeral Home is honored to be serving the Wiste family; to share a special memory or condolence please visit www.ranfranzandvinefh.com

God Bless Marcia's memory and may the Eternal Light 🕯️Shine Upon her. Prayers of comfort to the family.

The attached photos are added to the memorial of Marcia Wiste to help share their legacy.

Please help memorize Marcia Wiste by recording your attendance below.