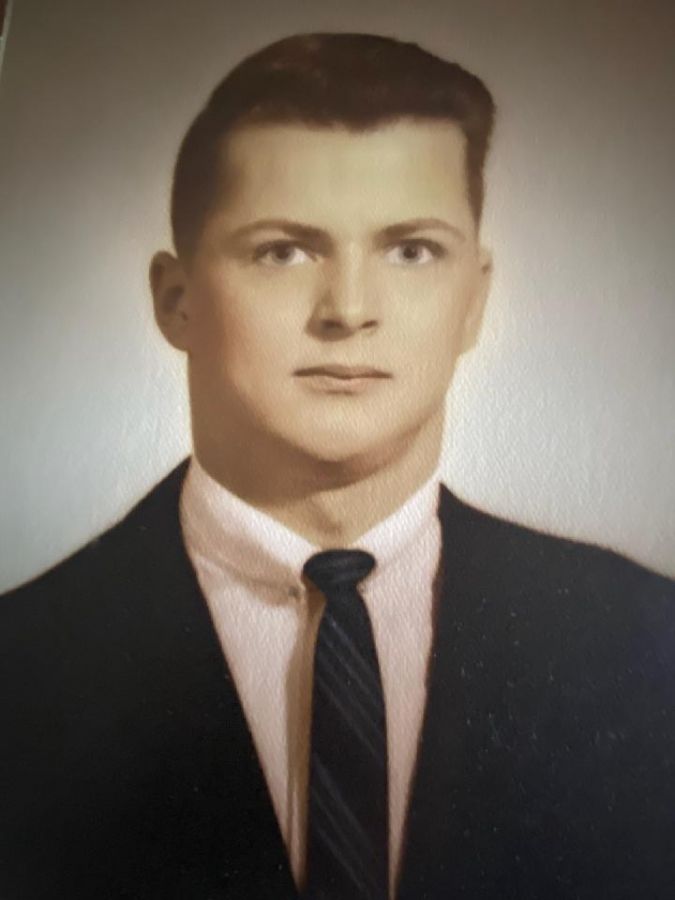 Longtime resident of Rochester, David Allen Schwartzkopf, died on February 13, 2022, he was 79. David was born in Pulaski, Wisconsin to Lillie and William Schwartzkopf on June 11, 1942. From birth, David had Cerebral Palsy and developed Macular Degeneration as a child which caused the slow loss of his vision. He was identified as Intellectually Disabled in his early school years. Fortunately, two teachers thought David should have an IQ test; his score was very high. He would graduate from Pulaski High School in 1960 then attain degrees in Mathematics and Physics at the University of Wisconsin.

David was hired at IBM in 1967 as a Systems Programmer in Poughkeepsie, New York. He then transferred to IBM Rochester as a Systems Programmer. David was instrumental in the development of a process for small computers to print Braille. He was also a key contributor in System 3 software. IBM Boca Raton was David's next assignment. David then returned to IBM Rochester, where he would retire after 30 years. During his first Rochester assignment, IBM graciously donated his services to the State of Minnesota. David was appointed as the Assistant Commissioner of Rehabilitation, then received a commendation for his service from Rudy Perpich.

The appointment was the beginning of a lifetime of commitment to advocacy for the disabled community. David's independence and belief in the abilities of ALL would be an inspiration to many. He would serve on multiple boards and commissions to support disabled individuals right to work and live independently. He used his experience to assist in the creation of The American with Disabilities Act. David was also the Workforce Development Manager for the Goodwill Easter Seals in St. Paul, MN and the Executive Director for Southeast Minnesota Center for Independent Living in Rochester, MN.

Throughout his career in the private and public sectors, David received numerous awards. Two awards were from presidents, three from governors, and one form the mayor of Rochester. Several other agencies also formally recognized David. George H. W. Bush personally presented the 1990 Disabled American of the Year Award to David in Washington D.C. The city of Rochester awarded David the Medal of Honor in 1987. David's smile was a mile wide when he and others represented the disabled community as a torch bearer in 1996 Olympic Torch Relay.

David was a man of keen intellect and limitless ability. His life was a testament to the importance of astute educators, publicly minded corporations and an indomitable spirit.

Due to Covid-19, a limited local Celebration of Life will be held by invitation only. A Family and Friends Celebration of Life will be held in Hibbing, Minnesota in June of 2022. Details will be posted in the Rochester Post Bulletin. In lieu of flowers, memorial contributions may be made to the National Federation for the Blind of Minnesota (nfbmn.org). Ranfranz and Vine Funeral Home is honored to be serving the Schwartzkopf family.

To all who knew and loved David,
My sincere sympathy he was a true advocate for those of us with disabilities. I had the opportunity to work with him in the Perpich administration and to advance technology for individuals with disabilities. In recent years I enjoyed his periodic emails and updates. I am so very sorry. I’ll light has gone out in this world with David‘s passing. My thoughts prayers and sympathy are with you.

The attached photos are added to the memorial of David Schwartzkopf to help share their legacy.

Please help memorize David Schwartzkopf by recording your attendance below.