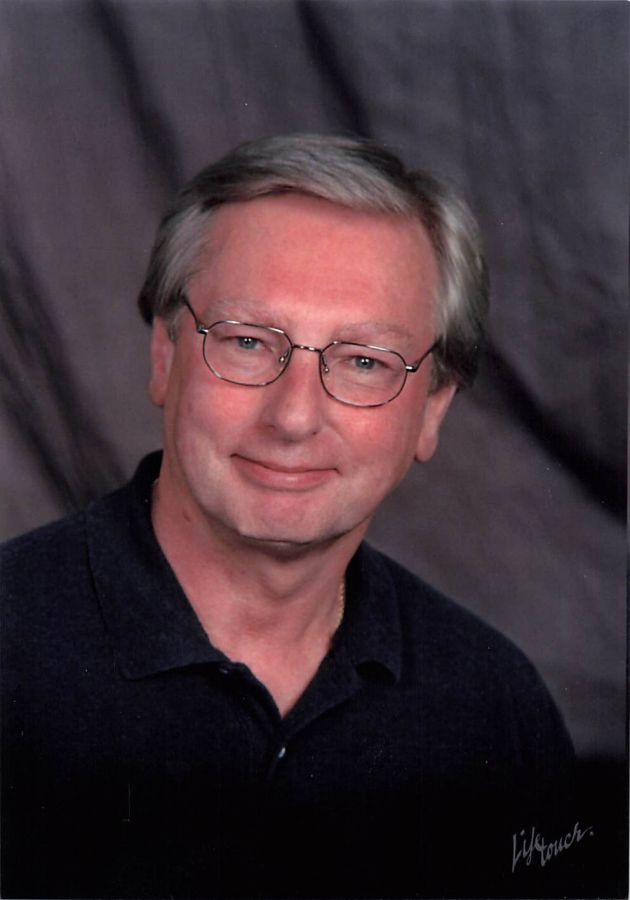 Ronald James Yanish 79, of Rochester , MN passed away on May 30 at Seasons Hospice after a short illness.

Ron was born in Watkins, MN on July 4, 1942 to Herbert and Evelyn (Hahn) Yanish. He attended school in Annandale , MN and graduated in 1960. After high school, he worked for Richfield Meats, married Sylvia Spain in 1965 and had one daughter (Jill Spain Yanish). They were later divorced.

In 1971 he moved to Rochester and started Rochester Meats Inc with Wayne Wesala. He met and married Dianne Trutna in 1973 and they began an adventure of a lifetime. He was an astute business man at heart and continued to pursue his passion in many different areas. After selling his share of Rochester Meats, he owned several Perkins family restaurants in Rochester, Waite Park, St. Cloud, Sauk Rapids, Buffalo, and Winona. After selling his ownership in the restaurants, he decided to get into land development and home building. He was very proud of the subdivisions and homes that he had built.

After retirement, he purchased several hundred acres of land and started CedarCrest. It was built to be a retreat for family and friends but also a haven for wildlife. He called this a piece of heaven on earth. Ron was very blessed with good health and wealth, loved his family, his church and had a strong affinity for youth and youth programs. He felt very strongly on sharing his wealth and was instrumental in getting the current Dorothy Day House purchased, building a Youth Center for Pax Christi, the Chapel at Rochester Lourdes High School and the Warming Center for the homeless. He volunteered his time with Young Life of Rochester, was a member of the Knights of Columbus at Pax Christi, was on the Parish council at Pax, a trustee at Pax and had just resigned from the Pax finance committee. As busy as he was, he always had time for family and was especially proud of his grandchildren. He enjoyed going on family vacations, attending Twins games and the grandchildren's activities.

A Memorial Mass will be held Friday June 10,2022 at 11:00 A.M at Pax Christi Catholic Church 4135 18th Ave NW, the family will greet guests following the service at a luncheon at the church. Ranfranz and Vine Funeral Home is honored to be serving the Yanish family; to share a special memory of condolence please visit www.ranfranzandvinefh.com

To livestream the service please use the following link provided by Pax Christi Catholic Church: https://youtu.be/cIqLNyPfZGw

So sorry to hear of Ron passing . He was a great man and always enjoyed hearing about his kids and grandkids when he came in to get his haircut. He will truly be missed . My condolences to the family . Margaret Davis

Fond Memories of Young Life with Ron and Dianna!!

Deepest sympathy to the family. I knew Ron since the 70s when I played slow pitch softball with him, and his company was our team's sponsor. Subsequent years I would see him at some Lourdes sporting events. He was such a great guy, and so charitable. He will be missed by many . Blessings.

My condolences to the Yanish family for your loss of the patriot to your family. Hold your memories close and he will be with you always. I worked with Saundra at BV.

Dearest Dianne and family, please know my thoughts and prayers are with you all. Years of memories working for Ron at Rochester Meats and your loss is felt deeply. May your sorrow lighten with each passing day.

In the 1970's I played on a slow pitch softball team with Ron, and he graciously became our sponsor. I have nothing but positive memories of Ron from playing with him at that time. Such a nice guy!

David and I have fond memories of Ron. He was a kind and gracious man. David had the pleasure of working for Ron at Rochester Meats for many years. Our deepest condolences to the Yanish family during this sad and difficult time.

My deepest condolences to the entire Yanish family. I had Ron and Wayne as bosses at Rochester Meats in the office. Was a great boss and leader. Will keep you in my thoughts and prayers. Shari Wussow

Our deepest condolences to the entire Yanish family. I was fortunate to grow up in Rochester with Josh. We spent a lot of time at their house and created a lot of great memories. We will be keeping you in our thoughts and prayers. Russ Higgins

Josh, Patricia and family- You are in my prayers as you grieve the loss of your father. I first met him at St. Pius Catholic School/church and then worked for a brief time at Perkins across from the old Barlow’s grocery store. He knew how to run a great business. I’m glad to see he leaves a long legacy in Rochester and was blessed with many grandkids (& greats). Your family will help you heal during this difficult time. Peace as you heal from this tremendous loss,
Sarah (Rossman) Gilgenbach

The attached photos are added to the memorial of Ronald Yanish to help share their legacy.

Please help memorize Ronald Yanish by recording your attendance below.